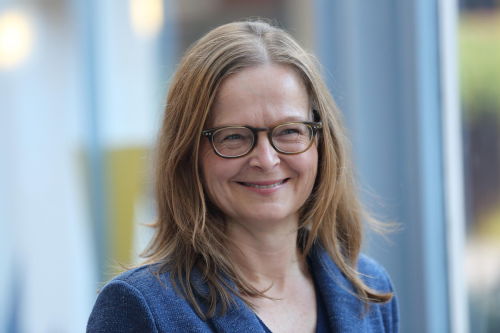 This year's Wittgenstein Lectures will be given by Prof. Fabienne Peter, Professor of Philosophy at the University of Warwick. Prof. Peter specializes in political philosophy, moral philosophy, and social and political epistemology. Her lectures are on "The Grounds of Political Legitimacy", here is the abstract:

The Wittgenstein Lectures were inaugurated 1987 and they are funded from the central University budget. They marked some of the first steps towards the internationalization of teaching at Bayreuth University. Following the tradition, we invite a renowned philosopher to hold a week of lectures and colloquia on themes central to our Philosophy & Economics programme. All philosophy teaching stops for a week, the first lecture is usually followed by a reception, the last one by a short exam on the lectures' contents.

For more information about the series in general, see here.